The Story of Cherry Godfrey

Finance That Values You: The Story of Cherry Godfrey

Cherry Godfrey has come a long way since its inception in the front room of a little cottage in Guernsey’s Saltpans. Read on to learn more about the story of our family business: from personal challenges, to big career changes, to the phone call that changed everything.

A family business to the core

Cherry Godfrey is, first and foremost, a family business – in fact, it all started with the birth of a baby girl (talk about succession planning!). Cherry Godfrey began on 1st March 1993: the day that Tanzy Cherry was born to David and Selena Cherry (née Godfrey). You may recognise Tanzy’s name – she’s now our COO, but we’ll get to that later…

David Cherry had recently left his job as Director of the Associates Capital Corporation (later acquired by Citigroup, forming the largest bank in the world). With two children (one-year-old Jacob and newborn Tanzy) to support, it was a bold move to give up a great salary and benefits to leap into the unknown – but David’s entrepreneurial spirit was rewarded, as the company earned over £10,000 in its first month. A keen attention to customer service was then – as it still is today – a cornerstone of the Cherry Godfrey approach; a skill that David attributes to his time at Citi, and which he feels was crucial to Cherry Godfrey’s early success. At a time when British banks were de-prioritising the customer – closing branches and favouring tech – Cherry Godfrey promoted the personal touch.

The biggest challenge yet

However, despite the promising start, it was not to be smooth sailing for the Cherrys and their young business. Tanzy – at only six weeks old – contracted Biliary Atresia: a rare liver disease with no known cause (even today, a liver transplant is required by 80% of Biliary Atresia patients before they reach the age of 20, a few make it to that age). Tanzy was referred to Southampton Hospital for an emergency operation; this had to be performed before she was eight weeks old to give her any chance of survival until she was mature enough for a liver transplant.

With Tanzy fighting for her life, David pledged there and then that he would work as hard as he could to give his family the future they deserved. He felt he owed it to them. And, funnily enough, it was at Southampton Hospital – hanging out of the window with a mobile phone the size of a brick! – that David got his first real break. A friend of his from school wondered if he could finance some hire cars; what started out as four or five ended up being thousands over the years.

From four or five hire cars… to four branches

The business began as a Finance Brokerage in Guernsey – but has since expanded to four branches across four islands: Guernsey, Jersey, the Isle of Man and the Isle of Wight. Cherry Godfrey has enjoyed continuous growth by adding complementary products and acquiring companies with similar cultures, and now offers a full suite of finance and insurance products. In September 2021 we were granted FCA approval, which has boosted our ability to develop unique Island products.

Whilst we now offer a greater variety of products than you would normally find in a High Street Bank, a dedication to customer service and the ‘personal’ touch remains the foundation of our business. We pride ourselves on providing not simply ‘off-the-shelf’ offerings, but a range of well-researched products that meet our individual customers’ needs, and which are always value for money. Today, the Cherry Godfrey Group hold true to its humble beginnings: we’re a family, and we treat our clients like family, too.

And what about Tanzy? A true fighter, she made it through without needing a transplant and now has two children of her own. She’s also the COO of the company, and one of the key figures shaping the mission and vision of Cherry Godfrey in 2022 and beyond.

Meet the rest of the Cherry Godfrey family by scrolling to the bottom of our ‘About Us’ page or check out our individual Q&As over on the blog! 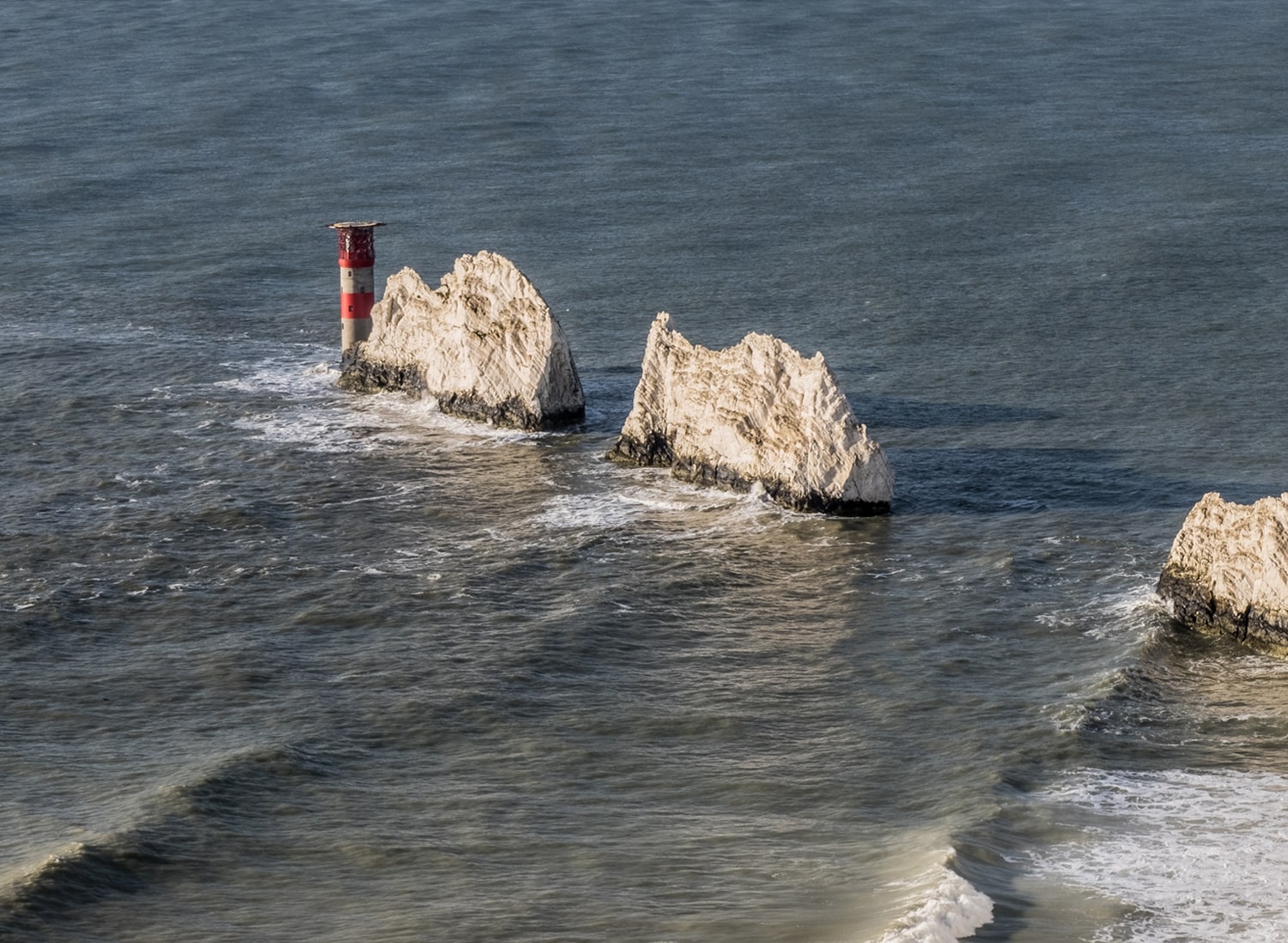